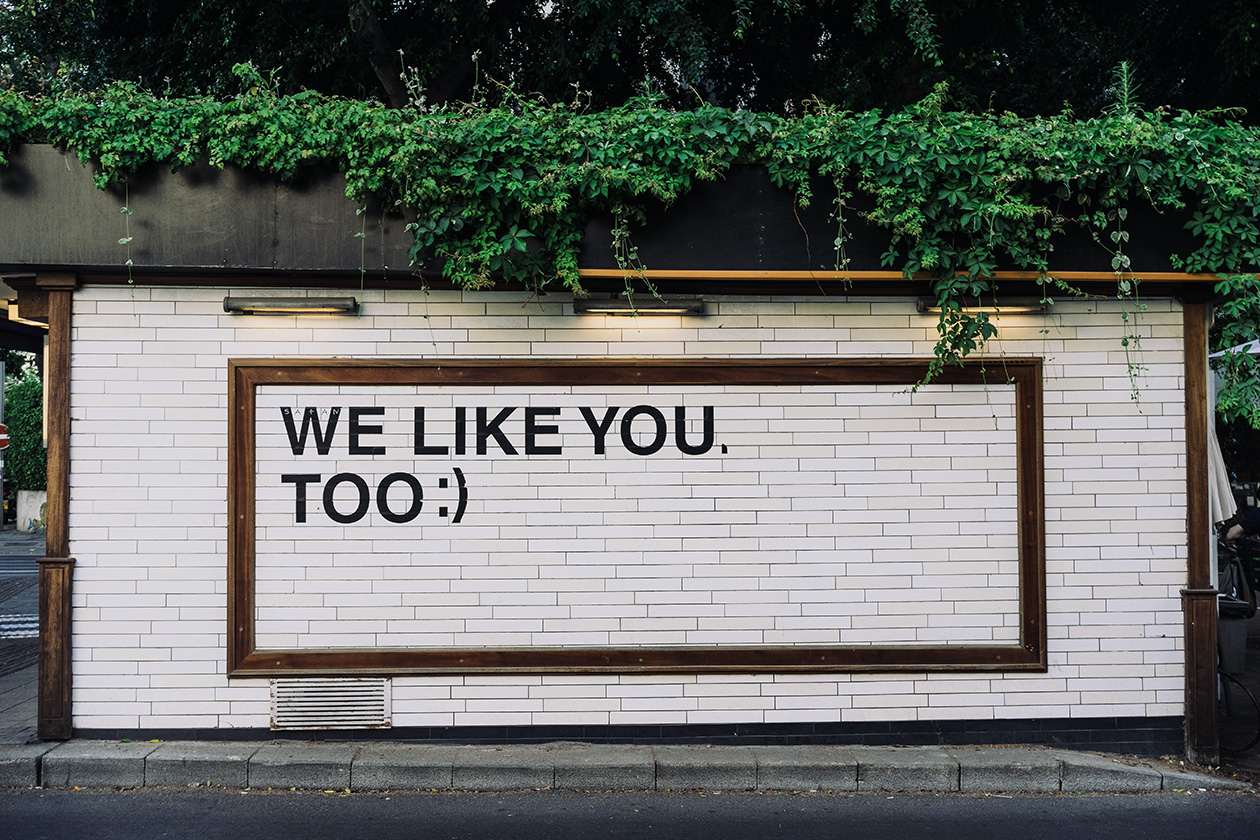 I would have done this 15 years ago if I could.

I am a 35-year-old male who has suffered from depression and anxiety for 15 years. About a year ago my depression began worsening and my anxiety began to increase, triggered by a personal loss in my life. The medications I was taking for my depression did not seem to work anymore. I was also forced to take anxiety medication which seemed to work for only small periods of time. I got to the point of where the only thing I could do every week was work and two loads of laundry, the rest of the time I was shut down in bed. After a few months of living that way I could no longer work.

I tried group therapy and meditation but neither seemed to help. Four months into my disability I received an offer to try Dr. Dalthorp’s ketamine infusion therapy. At first I was very skeptical because I work in the medical field and know ketamine is an anesthetic. But I had been depressed for so long I said, “what the hell.” After the first of six treatments, I felt a lift off of my head and shoulders, and the day after the treatment I did things alone and with my family that I had not done in six months.

After each additional treatment, I seemed to feel more and more like myself and was able to accomplish more. I’ve spent more time outside my house with family or doing activities and I’ve even began to enjoy the simple things of life, which my depression had robbed me of over the past year. As I write this I am almost two week out of my initial six treatments and I still feel better than before I started them. I would have done this 15 years ago if I could.

Ketamine has been a life-changing and life-giving experience.

Ketamine has been a life-changing and life-giving experience. I have been chronically depressed and suicidal multiple times in my life. I have tried many different medications, therapy and even electroshock therapy with no real long-term relief. When I began my ketamine treatments I was fearful that this last resort would also fail me but thankfully after just two treatments my suicidal ideation was gone, and after four treatments the depression was gone. I have my life back! It provided relief quickly when nothing else worked. Also, the best thing so far has been no adverse side-effects or memory loss like there was with the shock treatments. Thank you so much for providing this treatment. It truly saves lives!

Ketamine treatment helped when I thought there was no hope.

Finally something has offered me relief.

Ketamine has literally saved my life. I have a long-standing issue with major depression, anxiety, and PTSD. I have tried all kinds of therapy, medication, even ECT to control my symptoms and nothing has worked until now. Ketamine instantly started working by the evening of the first dose and side-effects have been minimal for me. Finally something has offered me relief. Thank you to Dr. Dalthorp and her wonderful staff!

It's been two months since I finished treatment and my thoughts are clearer.

I have suffered from depression for over 30 years. After my first infusion, I felt hopeful, but it seemed to fade very quickly. I knew for some patients it might take a few infusions to see a response. After my fourth infusion, I started to feel better. It was subtle but the negative voices stopped. Dr. Dalthorp is wonderfully intuitive and recognized my continued issue with tearfulness. She prescribed a low dose of an additional medication that has also helped. I finished the initial six treatments, and am on a maintenance inhaler.

It’s been two months since I finished treatment and my thoughts are clearer. I have plans and done some things that I have put off for years. I feel like I can take on little tasks around the house that I used to just look at and sigh. You owe it to yourself to try this if you have suffered for a long time.

Thanks to ketamine I am looking forward to tomorrow.

Ketamine infusions can be a little intimidating at first, but they quickly become routine. For me, the depression did not change from darkness to light right away. It was more of a subtle change. I slowly started to do the things that I previously had not been able to. I went from laying around all day to doing the small things that make life enjoyable. I started to read again, which is something I used to enjoy. Showering and getting ready for the day did not feel like such a chore. Getting small chores done around the house gave me confidence to try more challenging tasks. Since my infusions my depression has improved and I find myself wanting to go outside more. I have not had any bad side-effects from the treatment. Thanks to ketamine I am looking forward to tomorrow.

After six infusions my mood has greatly improved.

I have struggled with depression for decades. I’ve taken many antidepressants over the years and achieved remission of the heavier symptoms, but not enough to call it a significant improvement. Although I’ve been stable on my medications for about eight years and had no major depressive episodes, the antidepressants I’ve been taking slowly began reducing in efficacy over the past six months.

I’d heard about ketamine and researched it extensively before making the decision to try it. The good news is that after six infusions my mood has greatly improved. My interest in people and activities has increased and the symptoms of low mood, irritation and negativity that have plagued me for years have reduced by at least 85%.

I’ve been impressed with Dr. Dalthorp and the amount of time she spent obtaining my history, discussing ketamine and its potential benefits, and monitoring my progress. I can say without reservation that I have felt her investment in helping me and ensuring I was benefiting from the infusions before continuing with the next one.

The negative thoughts that played in the background of my mind stopped.

What I first noticed was that all the negative thoughts that played in the background of my mind stopped. By the third infusion I found I was more social and looked forward to doing things like going to see a movie and shopping.

Ketamine has changed my life.

Ketamine has changed my life. I can now enjoy the things I used to and my anxiety has improved. I no longer need infusions as frequently and my depression has improved.

My depression and craving for alcohol almost vanished.

I was very anxious about the first infusion/treatment and I decided to keep my eyes open the entire time to “see” what was happening. Because I tried to control the treatment, it was uncomfortable and I wanted it to end. My second treatment (and all the ones following) were very pleasant experiences because I closed my eyes and relaxed. I have ADD and a very active brain but once I relaxed and guided my thinking to happy places and thoughts it was like being in a pleasant dream. My depression and craving for alcohol almost vanished.

For the first time in nearly a decade I am hopeful.

After eight years of dealing with chronic depression, isolation from life, feeling hopeless, unproductive standard treatment and their side-effects, I was diagnosed with treatment resistant clinical depression. This led me to seek alternative means of treatment. I tried TMS with next to no results. This experience led me to ketamine treatment.

After my first initial six treatments, I had great hopes. The dark cloak of depression began to lift. I have my life back. Regular ongoing maintenance seems to keep the depression at bay and allows me to carry out day-to-day normal activities that were near impossible before. For the first time in nearly a decade I am hopeful.

Treatment has been an immense help to my day-to-day life.

Overall, the treatment has been an immense help to my day-to-day life. I have been able to return to activities and be more productive when the medicine is in effect. After the treatment, there was an immediate increase in the interest of others. I felt I could genuinely care what other people had to say. I became social in ways that had long been forgotten to me. Family functions have felt less like a chore. I’ve been able to stave off drinking. Once the medication started to make me feel better, I realized that I was using alcohol to self-medicate. The treatment helped me take a massive stand against this dependency.

When nothing else was working for me... this place was a blessing.

Office staff are AMAZING. Totally recommend this place!!! When nothing else was working for me… this place was a blessing. Completely life changing. It is/was my reset button on life. I will forever be grateful for my doctors for this opportunity.