We provide transformative and rapidly acting interventional treatments for mood and anxiety disorders such as: 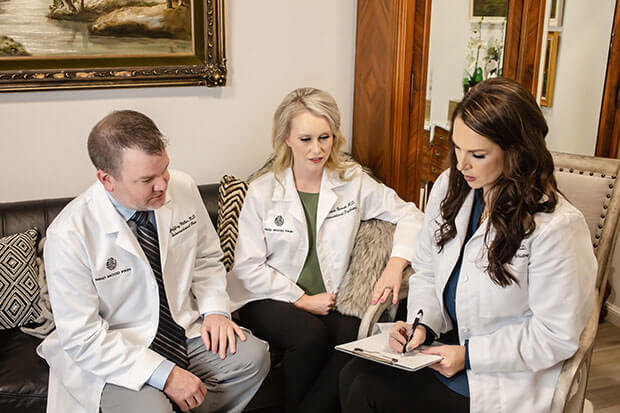 Interventional psychiatry is an emerging medical subspecialty that utilizes procedural techniques to administer medication and therapies to patients who have failed or not tolerated more traditional treatments for mood and anxiety disorders. Innovative medications recently approved by the FDA are provided to patients using techniques not typically seen in psychiatry. These include injections, infusions and intranasal therapies. Interventional psychiatry is the term for the procedures involved in delivering the most cutting edge treatments available for mental health disorders.

At Mind Mood Pain, our patients benefit from personalized and innovative care provided by our highly trained experts in collaboration with a patient’s primary psychiatrist or psychotherapist. We work with a patient’s primacy health care team to provide specialized treatments at our facility. We do not establish care as a primary psychiatric provider for ongoing management outside of interventional treatments we provide.

The rapid pace of scientific discovery in neuroscience has resulted in several new and very different types of treatments for mood disorders. We’ve become better at diagnosing and subtyping a patient’s mood disorder and using patient characteristics to match them up with the treatment most likely to provide effective relief of their suffering. We don’t yet have an easy lab test to diagnose a mood disorder, but we are discovering a range of factors that can contribute to a person’s struggles with mood. These factors vary wildly but include genetic risk, nutritional and vitamin deficiencies, an altered response to stress, disrupted neurocircuit communication, hormone imbalance, autoimmunity and inflammation. It wouldn’t make sense to address all these root causes with the same type of medication, would it? Yet, until very recently, that’s what we had to offer. All antidepressant medications, since Prozac was brought to market over 50 years ago, are based on the same theory of what causes depression. A deficiency in the monoamine neurotransmitters (brain chemical messengers).

A new theory has emerged, and it involves a different set of neurotransmitters, called GABA and glutamate. When these two excitatory (glutamate) and inhibitory (GABA) neurotransmitters are out of balance, neuro pathways, or circuits, organized to connect different areas of the brain to each other, don’t communicate effectively. This altered signaling, or faulty connections, between regions of the brain causes depression.

Researchers identified stress as a key cause of the imbalance between GABA and glutamate. Stress biology and the factors governing brain responses to stress clearly play an important role in mood disorders. 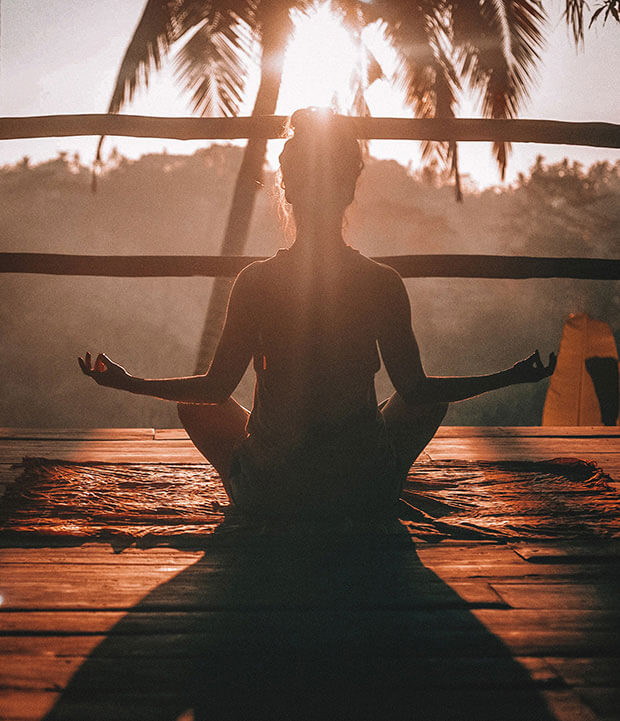 They discovered that during stressful periods, neurosteroids are produced at higher levels and that certain inhibitory neurosteroids could help to decrease the negative effects of stress in the brain.

Activity in these brain circuits play a large role in regulating human behavior and mood. Innovative medications can rebalance neurotransmitters and cause neuroplasticity to repair and maintain function in important these brain circuits. Medications, approved by the FDA in the last year, work by rebalancing these neurotransmitter systems so that the brain circuits can function properly. The most amazing thing about these new treatments is the rate at which they work. They can make a difference in a matter of hours and can be effective in patients who have failed many previous treatments.